Dedicated to keep her memories alive and to find all her former shipmates.
We encourage all former crewmembers to join our ranks.
We look forward to having you all onboard. Please Join our Reunion Association.
We also appeal to any visitor to this website to contact us with the name and address or email address for any former crew member you know whom we can reach out to.

IT'S NOT JUST ANY OLD BANNER
.The Keith Banner was used on the "Unsolved Mystery" television program. Wm. Anderson a crewman aboard the Keith in 1945 believed we had sunk a submarine of the California coast. He has spent a lot of time and money searching for the sunken sub.  He convinced Unsolved Mysteries to film a documentary on the possibility of the sinking. Bruce Mcvey has a tape of the documentary. The banner was given to Wm. Anderson and he gave it to Leonard Swanson who presented the banner to the USS Willard Keith Reunion Association.
Read about it. 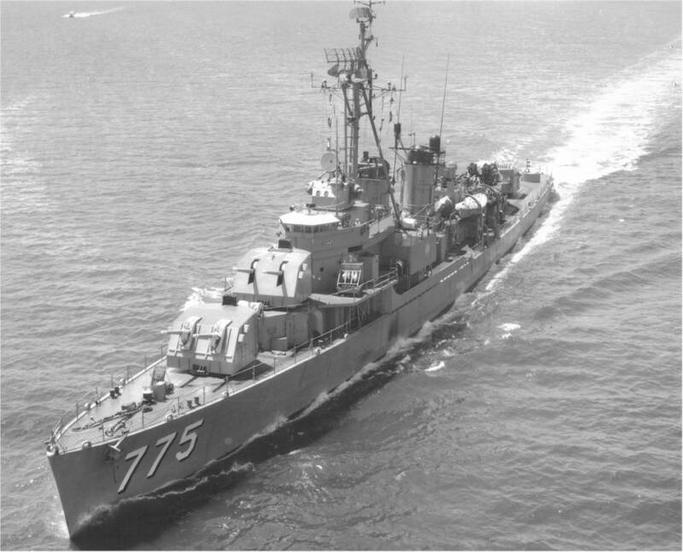